The same year our founder Harry Gordon opened the doors to his camera shop in Kensington, a little-known band from Liverpool performed their first concert in Hamburg.

The Beatles would go on to great things on stage and behind the scenes, we did too!

The Torpedo Factory Group launched in London in 1960 when we opened the doors of a glamorous shop at 45 High Street Kensington in London. 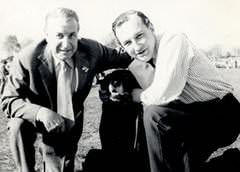 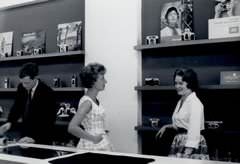 Today we have a turnover of almost £10m, with offices in London, Manchester, Oxford and Farnham.

Over the last 6 decades we’ve grown through word of mouth and acquisitions, including:

We’re proud to say many customers and employees are still with us from these acquisitions.

Our experience with the Torpedo team has been excellent. Every single person is polite and helpful and their workmanship is very good. The quality of their products is excellent.’